It’s maybe a “trick question”, but which is worse: having low blood sugar or having high blood sugar? The answer is—they’re both equally bad. Worse still are the fluctuations in blood sugar, called glucose, from high to low throughout the day that become increasingly unmanageable on a day-to-day basis and over time.

With low blood sugar (hypoglycemia), it’s like having a car with an empty gas tank—both the brain and body are trying to function normally, but there just isn’t enough fuel to do that. This leads to things like irritability, anxiety, panic, and so on. On the other hand, with high blood sugar (hyperglycemia), too much glucose is released into the bloodstream at once that the body can’t manage. This leads to a condition called insulin resistance, causing fatigue after meals, weight gain, brain fog, and so on.

In practice, we talk about blood sugar a lot because of how much it negatively impacts health. When a patient’s brain isn’t getting the fuel it needs, it’s going to send out a “stress alarm” that causes a hormone release of cortisol. This creates collateral effects that include altering the gut environment, causing things like leaky gut and food sensitivities; it can also cause changes to brain chemistry that affect things like mood, memory, and focus. Both of these negative cycles can happen repeatedly throughout the day and to the same patient, fueling the brain’s craving for more!

The startling fact is that most people are addicted to sugar to some degree whether they know it or not. It’s easy to become “sugar” addicted because of the brain’s neurochemistry that causes us to seek more unrefined sugars and processed, simple carbs. The initial feeling after eating, or what is called “postprandial”, is of initial improvement in energy and mood. It is no surprise that within an hour this improvement will be overtaken by that well-known “sugar crash” that causes us to feel tired and depleted.

Never before has this quote from best-selling author, philosopher, and intellectual Yuval Noah Harari been more true: “Sugar is now more dangerous than gunpowder”. This is illustrated by the fact that more people now die from diabetes than from violent acts. And if the word “addicted” is too strong in relation to sugar, the fact is that it’s proven by the withdrawal symptoms that many people go through when they give up sugar cold turkey, among which are depression, anxiety and other mood changes, and even diarrhea, shaking, or feeling cold.

But the fact is, a patient does not have to be overweight or have diabetes to have a problem with blood sugar or be sugar addicted. The signs and symptoms are evident with even a handful of questions and some simple monitoring for things like constant cravings, the desire for sweets throughout the day, a history of chronic urinary tract infection, brain fog and fatigue, mood and behavior changes, and so on. Because patients often want to know where they stand with blood sugar, I created a free 3-Minute Blood Sugar Quiz. It’s a first step toward recognizing how the brain and it’s demand for glucose affecting cellular metabolism.

Learn more about Blood Sugar’s Extraordinary Effect On The Brain? Watch the full episode of The Root Cause Solution Radio Show, where I discuss “What’s Rooted In Our Conversations About Weight” and answer listeners’ questions. Short on time? Become a subscriber on YouTube for this and all episode trailers. Go to https://bit.ly/DrPucciYouTube

Dr. Douglas J. Pucci, Founder, Get Well Now, is a functional medicine pioneer and Bergen County’s Face of Functional Medicine. He was honored to receive both The Best Of 2020 Awards for Functional Medicine in Oradell, NJ, and entry into Trademark Publications’ 2020 Who’s Who Directory, Honors Edition. 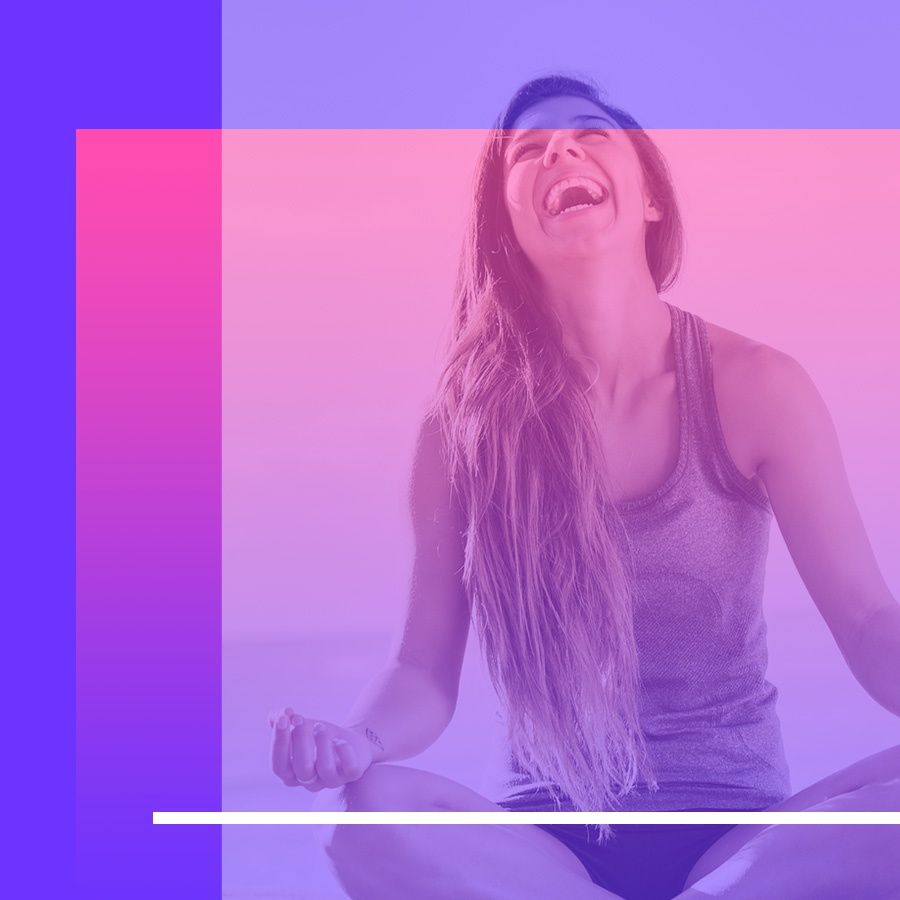 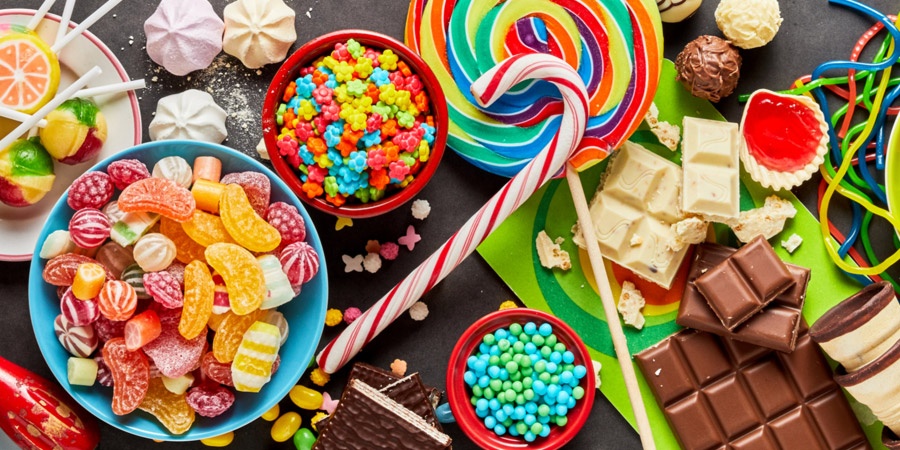