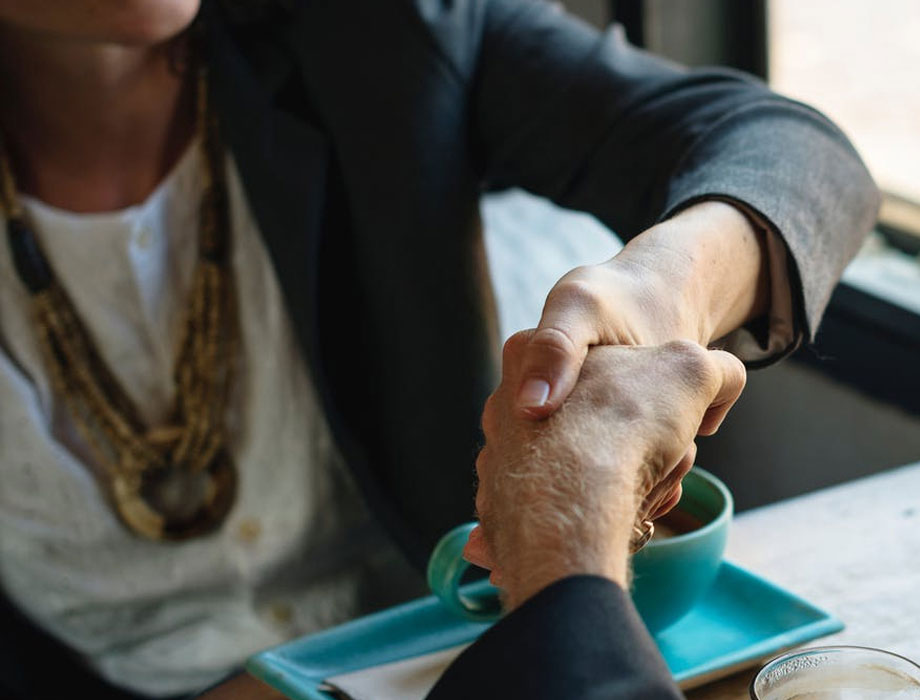 I encourage you to get on board with me by scheduling a convenient time to meet.

At Pucci Wellness, we begin every new patient relationship with a FREE 15-Minute Discovery call. This is where we can gather some important information about you and assess the right package, course or program for your needs.

To find out even more information and to book a time that
works best for your schedule, click here right now

Let's Talk About You. 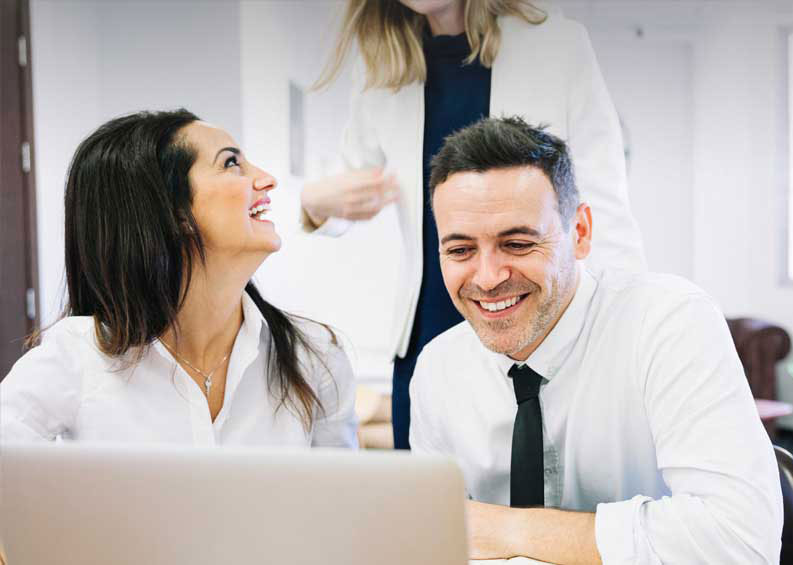 Today I want to talk about you. And more specifically, your own health challenges.

For over 30 years I’ve helped people who’ve suffered from all kinds of painful and life-altering health problems.

Many of these problems are probably very similar to what you may be experiencing right now.

I’ve witnessed patients break down and weep in my office because they’ve felt like there was no hope left for them after seeing numerous doctors.

I’ve also witnessed patients who’ve had their health problems ruin their quality of life, both mentally and physically – causing them to become more isolated, less social, and make every living day a constant battle.

Here’s just a few patients that come to mind…

– Jackie nearly gave up trying to overcome her non-respiratory congestion and chronic cough, but decided to try one last thing – our free Discovery Call. When we examined her further to look for any underlying infections or hypersensitivities to certain foods, Jackie couldn’t believe every doctor she’d seen had missed one critical factor. That one factor changed everything for Jackie’s health.

– Debbie battled unexplained weight loss and years of chronic anxiety, poor sleep, and frustrating digestive issues. She’d met with other functional medicine doctors, oncologists, and specialists. Although Debbie felt defeated and on the brink of giving up hope, we outlined a few tests with her on a Discovery Call. The results of those tests started to link her complaints to environmental factors like mold. The weight lifted from Debbie’s shoulders changed her life.

– Joan had overcome years of pain but felt something still wasn’t quite right. She suffered with chronic fatigue, strange skin rashes, and periods of depression. That’s when she decided to schedule a Discovery Call with us. Feeling skeptical at first, Joan later broke down into tears once we’d finally discovered several potential root causes of her health problems. It was as if she got a second chance at living a healthy life in that very moment.

– Cam was only five and had already been through so much: surgeries, dietary restrictions, painful gastric issues when his mother reached out via Discovery Call as her last hope. They’d been to out of town doctors, worked with a chiropractor locally, and also followed one or more media personalities for gut healing advice and nutrition. In the call we pinpointed an area not yet investigated, a stone not yet unturned in how one result linked to another, and the visible relief and excitement grew into tears of happiness and joy.

I’m sharing these personal stories to you for a reason…

– I don’t want you to give up hope or suffer the rest of your life with your own health challenges.

– I don’t want you to ignore that silent voice inside your gut that’s telling you something isn’t quite right.

– I don’t want you to remain stuck on an on-going “medication merry-go-round” that only controls symptoms. 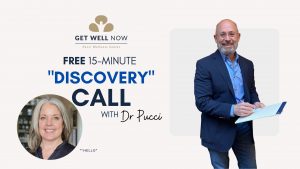 What I DO want is to help you discover the HIDDEN root causes of what may be causing you a lot of stress or unnecessary discomfort – especially if you’ve already seen numerous doctors and specialists with no success.

I know right now you may be skeptical or feel like there’s no hope left for improving your own health.

If you do feel that way, just know that it’s completely normal. You’re not alone.

Considering everything you’ve already been through, anyone in your shoes would feel the same way.

I’d like to offer you the opportunity to jump on a FREE 15-minute Discovery Call with us.

This way we can determine whether Functional Medicine is a right for you, and if it is, how we can finally help you get the lasting relief you deserve.

It’s about getting to the root causes of your own health challenges (like I did for Jackie, Debbie, and Joan, and will be doing for Cam) – not about piling on more medications.

I want to not only get to the root causes of your own health problems to either reduce your symptoms or eliminate them completely over time – but most importantly, I want to help you get to your big “WHY” …

– Why are you continuing to have chronic health problems

– Why are medications and medical procedures not helping

My #1 goal is to put the most critical pieces of your health back together so you can not only feel complete, whole, and healthy – but so you also can understand your health in a brand-new light and finally be in CONTROL.

There’s no cost or obligation for you to do the free 15-minute Discovery Call with us.

But if you’ve already tried all kinds of medications, doctors, and therapies with little to no success – then this one call may just be what you need to start your journey back to health.

“Dr. Pucci and staff are AMAZING. He takes the time to go over things with you...”

Dr. Pucci and staff are AMAZING. He takes the time to go over things with you to the level of your understanding and interest. My health and quality of life took a major turnaround after I started going to his office. Great resource if you are looking to heal yourself the way you should be. Can't recommend them highly enough.
- Chris S.

“My health was failing and I was deathly afraid of being hospitalizedagain...”

My health was failing and I was deathly afraid of being hospitalizedagain. My condition was such thatI would react worse each time to allthe drugs. It would take weeks to recover, if at all and I really didn’twant that approach. I just did not know how else to get better. As a lastresort, the office manager contacted Dr. Pucci on my behalf and it’sbeen an amazing turn around ever since.
- Jackie J (Rutherford, NJ)

“I began working with Dr. Pucci years ago and trust him with a lot of important decisions...”

I began working with Dr. Pucci years ago and trust him with a lot ofimportant decisions. Recently, my husband had been scared into thepossibility of open heart surgery and was about to start takingmedications so I sent him to Dr. Pucci for a second opinion andguidance. After running a few tests and starting treatment, we wentback to the cardiologist who, based on the results, changed his mind andcompletely reversed his decision
- Gloria S. (Hillsdale, NJ)