What Food Allergy Testing Gets Wrong

Before blaming Mother Nature for those sneeze fits, consider how seasonal cross-reactivity to certain plant groups might be the real culprit

Those who suffer with seasonal allergies this time of year certainly are not alone. It’s estimated that at least 60 million Americans suffer from allergic rhinitis, and that number is growing. But what most people don’t know is that having an allergy to a particular type of plant or pollen is a likely indicator for cross-reactivity. too. Cross-reactivity is an emerging field of study for allergies and food sensitivities.

Let’s use birch trees as an example. With a known sensitivity to birch trees and birch tree pollen, a patient could also be reacting to cherries, peaches, apples, pears, prunes, carrots, celery, almonds, hazelnuts and peanuts year round and below the threshold for detection, and then more severely during tree seasonal blooming period. In a different scenario, seasonal flares during ragweed season may include cucumbers, bananas, zucchini and sunflower seeds.

Say an apple, for example, causes a “histamine” response—the classic itchy mouth and throat, swelling difficulty breathing, and so on. What exactly is causing the immune system to react? Is the apple the lone culprit, or is it more complicated than that? Perhaps the apple is one of many triggers during times of high cross-reactivity, like when environmental antigens such as pollen are present. In springtime when birch trees are in full bloom, reactions to certain kinds of foods can be higher because antigen exposure is also at its highest.

Is the reaction to a particular food caused by what is commonly known as mast cell activation? Mast cells are released following an active immune response to any kind of foreign pathogen. Is it the flood of mast cells together with elevated histamine that produces discomfort, and not really the food itself?

In a lot of cases, food allergy testing, while popular, is not the correct approach clinically. For one thing, there are a lot of tests on the market that do not meet the Gold Standard. They provide numerous false positives and false negatives that don’t take into consideration any number of factors, starting with determining whether the person’s immune system is already out of balance and on high alert. 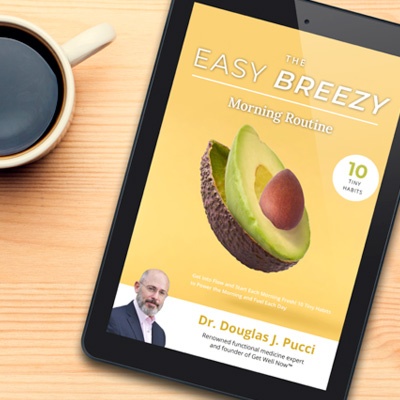 Much of the time what we see in practice is a request to run food testing as a shortcut. Either to know the exact foods to eat (i.e., which one or two power foods will solve their particular health problem), or the exact foods not to eat. The fact is, it’s not that simple. These two things can be in conflict and can change seasonally. Our bodies (and immune systems) are in a constant state of flux, whether due to age and hormonal shifts, changes in metabolic status, or seasonality.

Frequently, patients with highly sensitive immune systems, even compromised immunity, will react to an outside environmental antigen and mistakenly believe a particular food is causing the reaction when the issue is simply that their immune system is on alert for all kinds of foreign antigens. Sometimes an overabundance of a specific food, fermented foods, say, because they’re “healthy”, can be problematic for that individual.

A better testing approach would be one that considers food sensitivity in the broader context of environmental inhalants. It would focus on detecting imbalances in gut and immune systems and resolving these first, while also rotating in and out problematic foods. This would help eliminate false beliefs about food, while also increasing the ability to predict and manage seasonal or cyclical flare-ups.

Learn more about this topic? Watch the full 30-minute episode of Root Cause Solution Radio Show, where I discuss this topic and answer listeners’ questions. Short on time? Watch the trailer, here.

Want further testing for gut, brain and hormone dysregulation? Ask us about a complete testing package that could be right for you. Start the journey to optimal hormonal health, by visiting my website to set up a free 15 minute Discovery Call. 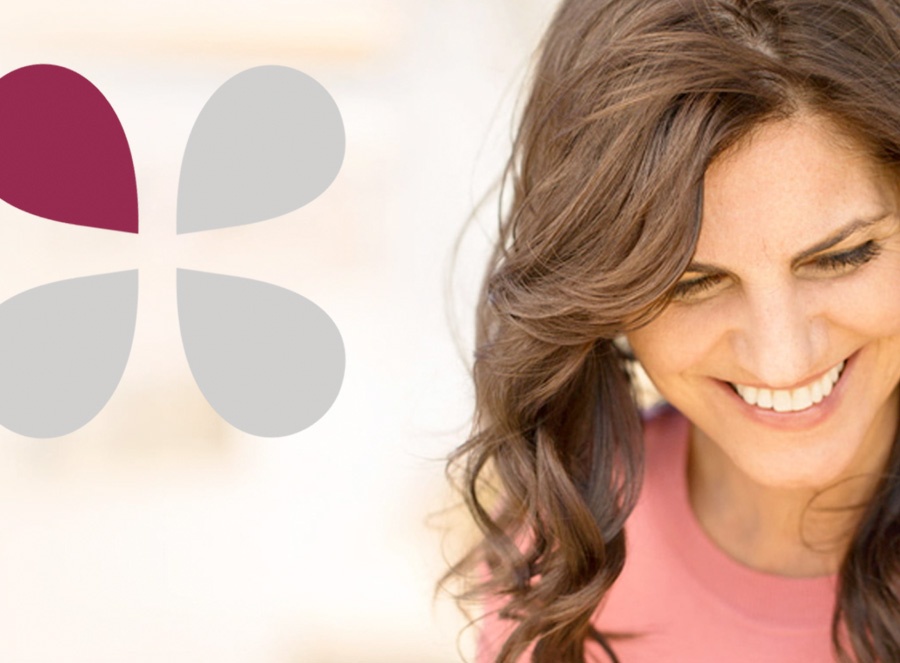 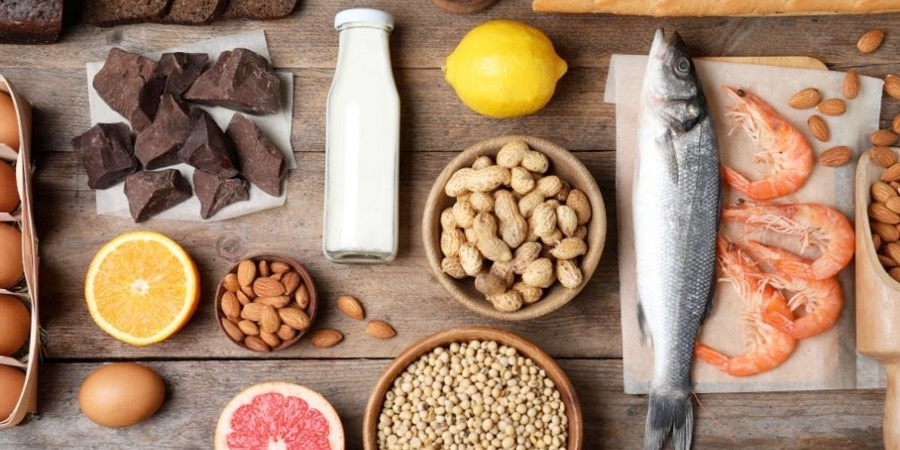 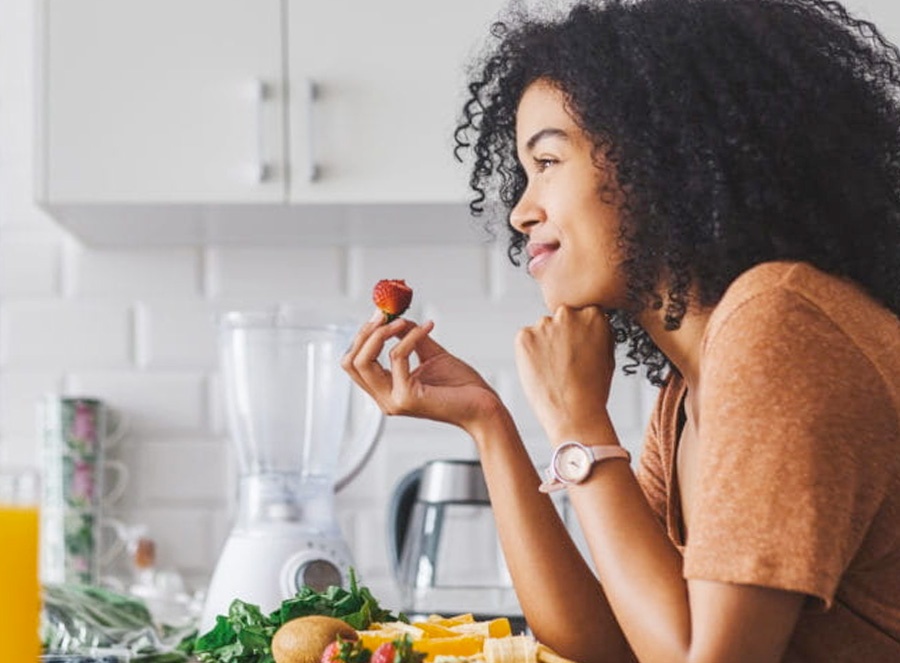