It’s time to take control of how you feel.
Do you suspect thyroid problems?
You are not alone.

Every day in my practice I hear the same stories from new patients about their frustrations of playing by all the rules, putting in years of hard work and planning for life ahead—only to wake up feeling that this is all being compromised by thyroid problems.

I hear the years of suffering and feel the mountains of injustice my patients experience as they try to get their health back in order but instead are ignored by doctor after doctor.

I hear women puzzling about the disparity problem and worrying over the lack of attention to their needs.

I hear the pain in their voices as they recount being told they are crazy by even the family doctor, whose final offer is a prescription for an anti-depressant.

All the while, they feel stuck. Too many are spinning their wheels dissecting not just the disparity problem, but the problem of their thyroids.

Hearing all this and more from my patients, I understand how their sense of self can be undermined by an underlying thyroid issue that no doctor had ever diagnosed before they came to me.

Martha’s story is a good example: She’s a woman in her early 60s who struggles with low energy, weight gain, achy joints and mental sluggishness. “All my friends just seem a lot more active.” She has two adult children and a husband who relies on her to run the household. She babysits for her two new grandbabies and remains active socially. Martha outwardly appeared to be a healthy person, but appearances can be deceiving—her body was actually failing her. 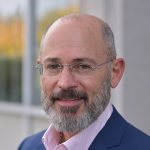 Douglas J. Pucci, D.C., FAAIM
Known as the Face of Functional Medicine, Dr. Doug Pucci is a seasoned clinician and skilled natural healthcare doctor. With the help of his team, he runs a renowned functional medicine clinic in Oradell, New Jersey.

If you feel like your health is diminishing, you’ve come to the right place.
Empowered by Dr. Pucci’s proven plan, you can take action on feeling better again!

Learn the symptoms.
Do you suffer from any of these thyroid symptoms?

Unless your recovery is built on THE BIG PICTURE, your health will take a turn for the worse. Your thyroid is a small snapshot of what’s happening inside you. Now is the moment when you decide to act. Start by downloading my Proven Plan for Thyroid Recovery and Hormone Balancing. In it you will find years and years of wisdom about your thyroid, not only what impacts it, but also why you are suffering needlessly. 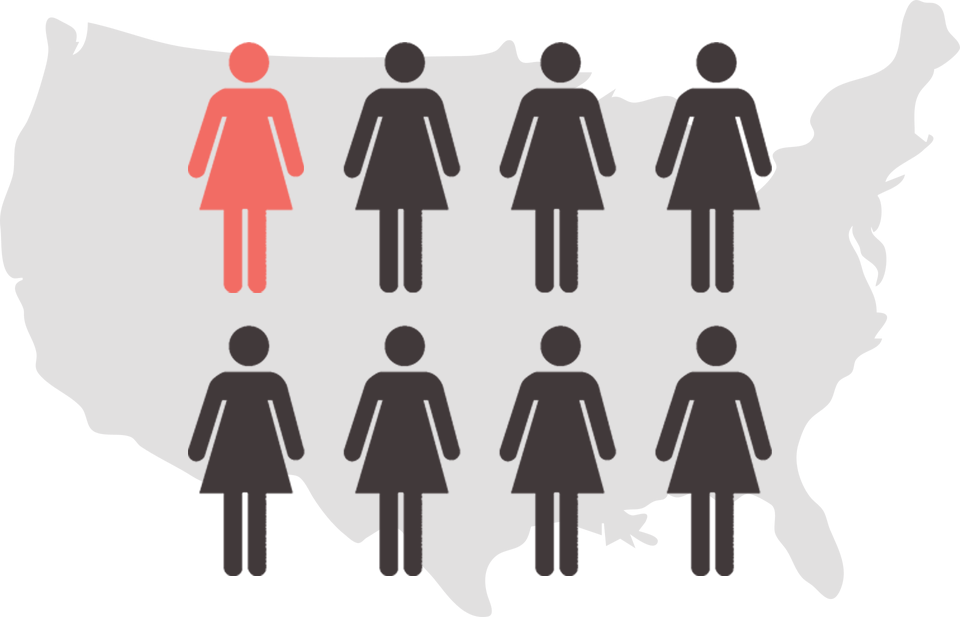 According to statistics from the American Thyroid Association, an estimated 20 million Americans have some form of thyroid disease.

Women are five times more likely than men to suffer, and one in eight women will develop a thyroid disorder in her lifetime. However, male thyroid disorders have been commonly overlooked in the past but are being recognized today. Pregnant women with a thyroid disorder have an increased risk of miscarriage, pre-term delivery and severe developmental problems. Worse still, up to 60 percent of those with thyroid disease are unaware of their condition altogether.

Get the report.
It’s Time For a New Kind of Journey!

One Crucial Insight I learned while treating patients just like you! Plus, Learn 5 Valuable Lessons You Can’t Get Anywhere Else…

Your journey so far.
You’re looking for answers.

You’re looking for answers. With only the information that you glean from friends while chatting about your symptoms or by scouring the internet, you determine to have someone test for thyroid function. Your primary care doctor evaluates you based on one test—the TSH marker—and tells you that you are fine.

They are just hoping to find a quick-fix remedy that would be more convenient. They would rather continue to go it alone and be stuck than set aside personal time and make an investment in their health and their futures. I realized that their mindset was counterintuitive to their own healing.

This is what separates the patients who are truly capable of recovery from those who aren’t:

For years now, I’ve been putting my finger on the pulse of what my patients are saying, and their voices have been echoing in my head. Throughout the 30 years I’ve been in practice, I’ve listened closely to my patients’ stories, their fears, and what it is they really want in their lives. I asked them to bring in their lab tests so that I could see for myself what was happening.

Your journey so far.
You’re looking for answers.

If you would like me to review your symptoms, and existing lab test to provide my own initial assessment,  complete the form below. 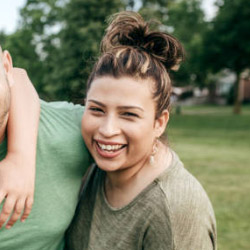 Jessica D.Emerson, NJ
Read More
“Dr. Pucci is a very kind and caring person. He is thorough in his evaluations and offers the best treatment plan possible. Really mapping out how things work within our bodies. I highly recommend him.”

Angela T.Mahwah, NJ
Read More
“It is rare to find a doctor who will take time with you, talk and explain, and really look at your entire being… and Dr Pucci is that doctor. If you are ready to commit to improving your health, your journey begins here.” 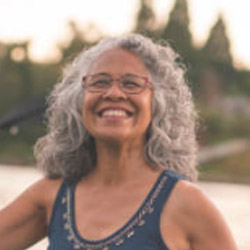 Sirarpi A.Oradell, NJ
Read More
“I would recommend Dr. Pucci to anyone who has gone to conventional doctors and haven’t seen any improvement in their health. I was lucky to find Dr. Pucci after years of suffering with a thyroid problem.”