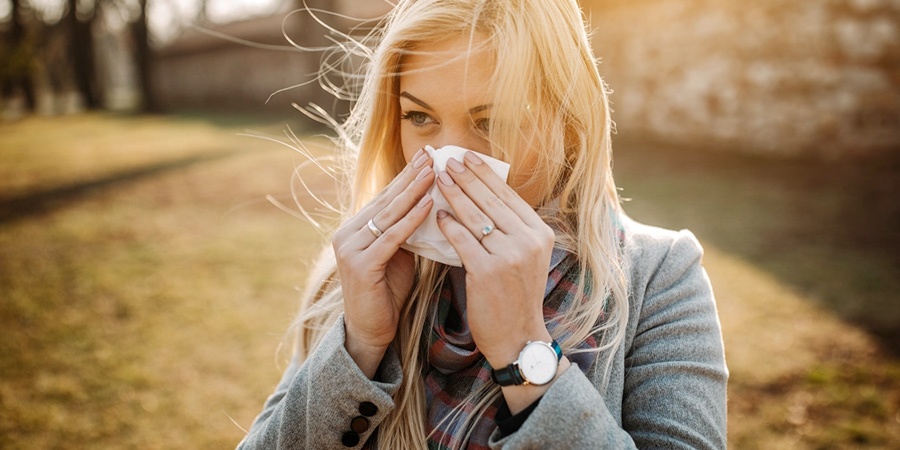 Symptoms such as breaking out in hives, experiencing nasal congestion or a runny nose, red eyes, or sneezing a lot are all signs of what we all know as seasonal allergies. On average a person will figure out when they have seasonal allergies and during “allergy season” will pop antihistamines to quell the symptoms, and feel better.

For some people, symptoms appear diverse and seem less related to what we know of as allergies. Symptoms such as diarrhea, asthma-type tightness, headaches, brain fog, or irregular heartbeat, among others, are being ascribed to some other condition. For instance, very often a patient will see a doctor and a series of specialists to run some tests, and those tests will often come back negative. Or, each doctor won’t see much but will make a recommendation for one of those symptoms.

Neither of these “pathways” works well. In part, that is because the symptoms that are being presented could be overlooked signs of histamine intolerance that are less recognizable to us or a traditional MD. You see, our bodies produce normal histamine levels in response to recognizable allergens; that is normal. What is not normal is an overabundance of histamines in the body that can’t be broken down quickly as they should. Similar to “flooding” when the environment is filled with new, less recognizable antigens, this creates an overactive immune response. In this heightened way, it is similar to autoimmunity, and is harder to detect.

We created this FREE Course to talk about immune system health and what you could do to feel rest assured that you and your family were more safe in the face of latent and steal virus infections and other immune-modulating diseases. 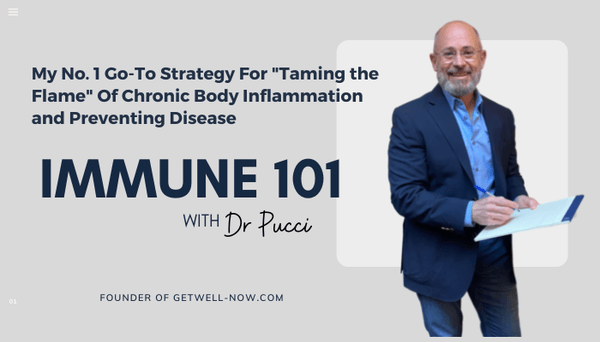 In a balanced immune system, histamines – a natural biochemical – are released as an inflammatory immune response to external allergens, such as pollens. Although the reactions they create cause us discomfort, they’re actually serving a purpose. Blood, with all its beneficial enzymes, is rushed to the source of the problem.

Where things get complicated for some patients is that foods themselves, those with higher histamine levels can trigger a “pseudoallergy” reaction. The body will react as if allergens are present even when none are. In part, this is because the enzymes that break down histamines are insufficient or overloaded.

To test whether a patient has histamine intolerance, we would avoid foods that have any of three characteristics:

These foods include processed, cured, smoked and fermented meats such as lunch meat, bacon, sausage, salami, pepperoni, and so on, nightshade fruits such as tomatoes and eggplant, including their derivative sauces, leftover, cooked meat because of the microbial action in it, dried fruits, fermented and vinegar containing foods, including most cheeses, kefirs, and such, packaged seafood, particularly smoked or canned, and even egg whites.

Now, patients ask, and rightly so, “But some of those things such as sauerkraut, tomatoes and yogurt are part of a healthy diet!” And they are right. The point is that by paying attention to when flare ups occur, and what has been in the diet consistently, a patient can start eliminating these known histamine triggers to test they’re immune health system response. If symptoms begin to abate, then it might be wise to permanently eliminate those foods that were causing discomfort. A functional medicine doctor can guide this practical approach, help determine the correct supplements, and order lab tests.

Good replacements for problematic foods with low-histamine choices (avoiding any you may have allergies or sensitivities to); here’s a very small sample:

There are a number of reasons for histamine intolerance, and a functional medicine doctor will be skilled at finding the underlying causes. Among the possible root causes of histamine intolerance are poor gut health, DAO deficiency, high histamine intake, or impaired histamine breakdown (possibly caused by medications or other health-related issues). Lab tests, a detailed review of one’s medical history or list of current or long-term medications use, and more, can help make a final determination.

Learn more about histamine intolerance, immune cross-reactivity and seasonal allergies. Watch Seasonal Immune Cross Reactivity on Episode 4 of The Root Cause Solution Radio Show. Short on time? Subscribe on YouTube and turn on notifications for this and all episode trailers. Go to https://bit.ly/DrPucciYouTube