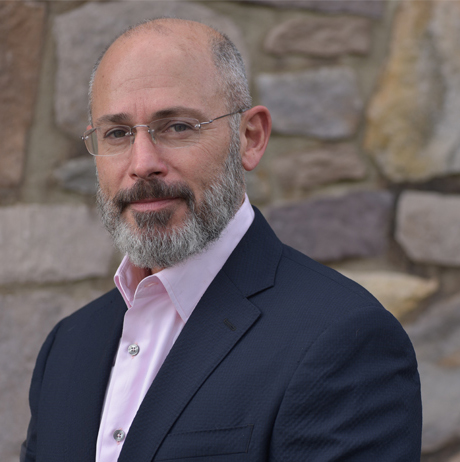 Dr. Douglas Pucci is Bergen County’s Face of Functional Medicine and was honored in 2020 to receive both The Best Of 2020 Awards for Functional Medicine in Oradell, NJ, and entry into Trademark Publications’  Top Doctors of America, Who’s Who Directory – Honors Edition, for his pioneering work in the field.

Dr Pucci provides comprehensive testing for health biomarkers, advanced discovery into brain/body well-being with personalized nutrition for a diversity of people and symptoms.

Born in the Bronx, New York, Dr. Doug Pucci received his B.S. from LeMoyne College, Syracuse, NY, in 1981 and continued into the field of natural medicine where he later graduated from New York Chiropractic College, Long Island, NY, in 1987. His inspiration to be hands-on with patients and chart his own course as a clinician led him to open in private practice in 1990, in Oradell, NJ, where he still devotes himself to caring for patients using holistic, drug-free treatments. In his thirty years, he has become acutely aware of the limitations our current medical system has in treating chronic diseases using “conventional” methodology. In response to this, Dr Doug Pucci began studying functional disciplines of medicine and neuro-endocrine-immunology together with testing technologies and nutraceutical supplements that are known to reverse disease.

The root of his treatment philosophy is about asking relevant questions and discovering why systems are imbalanced. In addition to clinical observation and proper testing, Dr Pucci also strives to educate patients by spending sufficient time with them explaining the results of their tests, but also how to see them in a broader context. His three-pronged approach to treatment is dependent on:

Dr Pucci is proud to offer decades of medical knowledge to his own clinic, Pucci Wellness Center. He is equally honored to be joined by such an exciting and experienced partner as the one he has working alongside him

Take the first step today on your

Journey Back To Health

Do you have questions about our programs and where to start? We are standing by, happy to answer any questions you have to determine if Pucci Wellness is right for you.